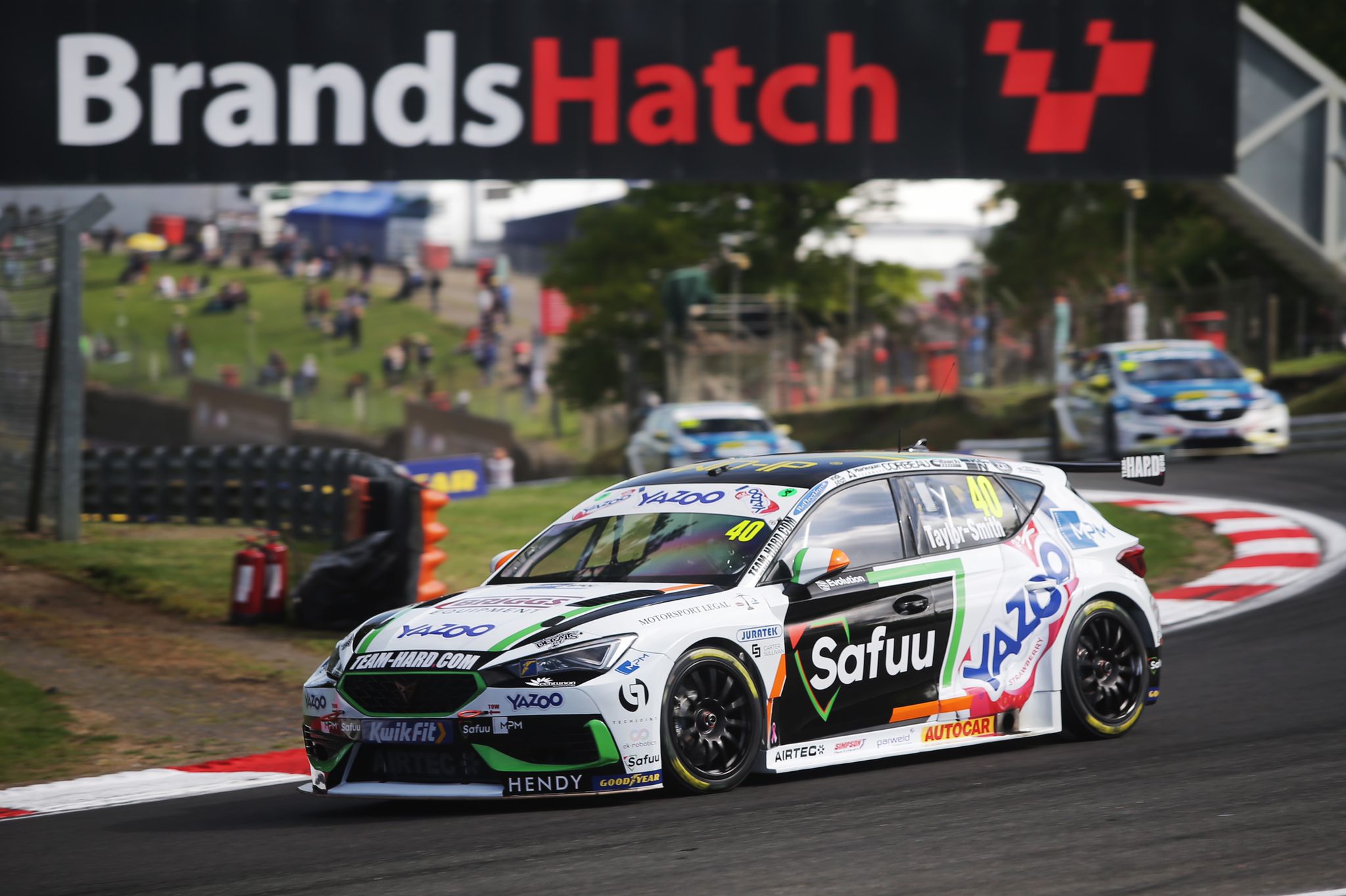 The BTCC roared back into action at Brands Hatch for rounds four, five and six of the 2022 season. The season opener kicked off in superb fashion for the Irish ace as he put on a master class display of racecraft to carve out three very strong points finishes on race day. With this in mind, expectations were high as the Irish ace headed to the home circuit of Team Hard.

Taylor-Smith commented: “The first weekend was somewhat a weekend of two halves but the pace we showed on race day really boosted my confidence. We could fight with the best of the best and left Donington knowing that we only had a few small details to focus on in order to challenge at the very front.”

Brands Hatch has always been a happy hunting ground for Taylor-Smith after he notched up his first BTCC win at the Kent circuit in 2012 before further podiums in 2015 & 2016. This combined with a successful pre-season test at the circuit had the Irishman buoyed with confidence ahead of the weekend. The weekend kicked off in a difficult fashion with a technology glitch on Taylor-Smith’s Cupra preventing him from taking part in the all-important qualifying session. A third party supplier carried out an unknown update to the car’s system without the support of the team moments before qualifying which unfortunately meant that the car was unable to run. 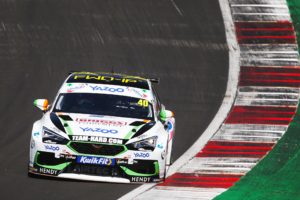 Taylor-Smith commented: “Hmmm what do I say about qualifying.. Disappointed is an understatement. I think it’s always hard to swallow a problem that is not fault of your own or the team and that’s what makes it so difficult. We have worked tirelessly in this three-week gap in order to be able to put our best foot forward but the opportunity to do so was taken from us. But that is life and you can’t dwell on it. Tomorrow we have three races at a circuit that I absolutely love and I have no doubt we will progress to the front.

After the sweltering heat throughout Saturday the forecast drastically changed over night with rain showers a constant threat for race day. The clouds opened thirty minutes before the start of race one leaving all teams scrambling to apply last minute set up changes in an attempt to combat the changeable conditions. In typical fashion and despite being in the UK, the Cupra’s pre season test program did have the opportunity to run a single wet lap meaning that race day would be a venture into the unknown for the team. Taylor-Smith launched his Cupra of the line in race one and immediately jumped forward into the high teens before picking up further places to be within the points. Unfortunately this was not to last as on lap sixteen he suffered heavy contact from another driver which say the #40 Cupra being pushed off the track and into the gravel, conceding seven places while doing so. However, the fans favourite showed his determination and fought back to a creditable 21st at the finish of race one despite picking up damage due to the contact.

Taylor-Smith commented: “Talk about having the odds stacked against you.. not being able to compete in qualifying to now a whole new set of track conditions but that is the BTCC! Race One was going really well as the car was starting to come alive in the latter part of the race but unfortunately I got pushed wide by another driver which prevented us from scoring points. It happens and I’m sure that it was a mistake on their part but again, it’s just frustrating to have fought as hard as possible to have something outside of your control go wrong.” 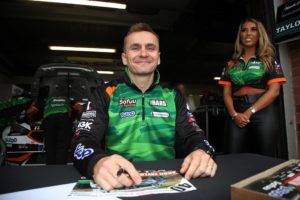 Race Two was another typical BTCC action packed race from the immediate get go. A start line accident caught a number of drivers off guard on the run to turn in, once again in wet conditions, but Taylor-Smith cut his way through the pack and managed to move into the high teens once again. It was another late rain shower right before the start of the race that through a spanner into the set up strategy so once again it was a venture into the unknown with set up. Taylor-Smith battled his way into the points scoring position but couldn’t hold on and eventually crossed the line in 16th after tyre wear put a stop to any further progress.

Taylor-Smith commented: “That start line crash came very close to ending our race before it even started so firstly, I am just glad to have survived! These conditions are not making it easy on us as once again, thirty minutes before the start of the race it looked as though it would be dry but it rained at the very last second meaning that our set up strategy went out the window. The pace was good enough for a points finish and to even move forward five places in a really solid amount of progress. We’ll keep our heads down for race three and hope that the weather plays ball on this occasion!

The final encounter of the day was once again another wet race, potentially the wettest of the day meaning that it would be the first consistent read on the Cupra’s set up of the day. The changeable conditions had limited progress with the chassis throughout the day but a few areas were addressed before the final race. Once again, Taylor-Smith battled his way into the points and read in a very creditable 13th for the majority of the race. The Irishman’s excellent race craft was on show once again as he cut through the pack of multiple race winners. Unfortunately a thoroughly deserved points finish wasn’t achieved as tyre wear in the final third of the race meant that Taylor-Smith couldn’t hold on and once again crossed the line in 16th. 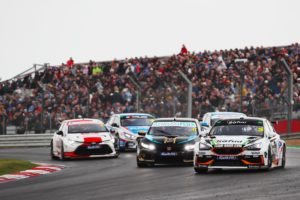 Taylor-Smith commented: “That was a tough weekend from start to finish to be honest but sometimes it goes that way. Sometimes weekends like this are really beneficial as it shines a light on areas for improvement. We now have an archive of information on the Cupra in these changeable conditions and I know that it will stand to us if we are ever in this position again. The focus now fully shifts to Thruxton that is only two weeks away. I feel like the season is really kicking off from this point onwards!

The BTCC will once again be back on ITV on May 29th for rounds seven, eight and nine. Thuxton has always been a favourite track of Taylor-Smith after notching his debut BTCC pole position at the UK’s fastest track. One again, keep an eye on Aron’s social media channels for regular updates on the build up to the next race weekend. 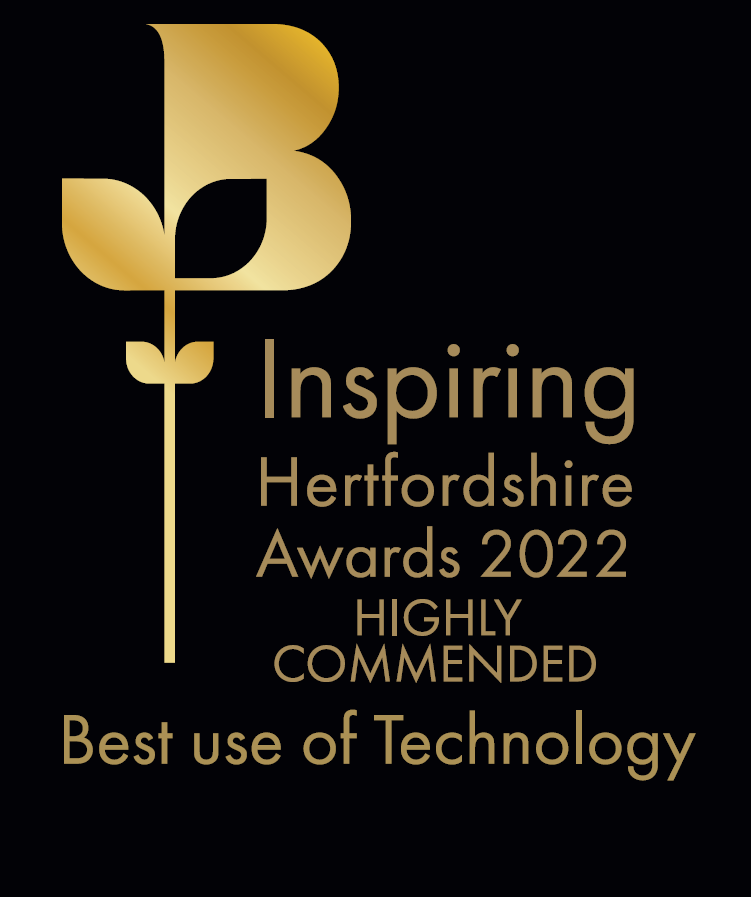