HBC Logistics steps into the BTCC with Árón Taylor-Smith

HBC Logistics have quickly established themselves as one of the UK’s leading transport companies offering a range of services from dedicated same day/overnight pallet delivery to warehouse and storage. The company boasts over thirty-five years of combined experience in the field of logistics and have built an efficient and reliable national and international logistics network that has proven to deliver, time & time again. But 2022 marks an exciting time in the company’s history as they embark on their first motorsport sponsorship program.

Taylor-Smith, a professional racing driver from Ireland, will line up on the BTCC grid for what will be his eighth season in the prestigious championship now with the support of HBC Logistics. The Dublin based racer is the only Irish driver to win multiple races in the series in over thirty years and returned to the series for the 2021 season to drive the all-new Cupra. The 2021 season did not disappoint as Taylor-Smith developed the car over the course of the season and showcased its potential with a number of stand out drivers battling his way into the top ten. Now, with a season of development under the belt of the Cupra aspirations are high heading into the 2022 season. 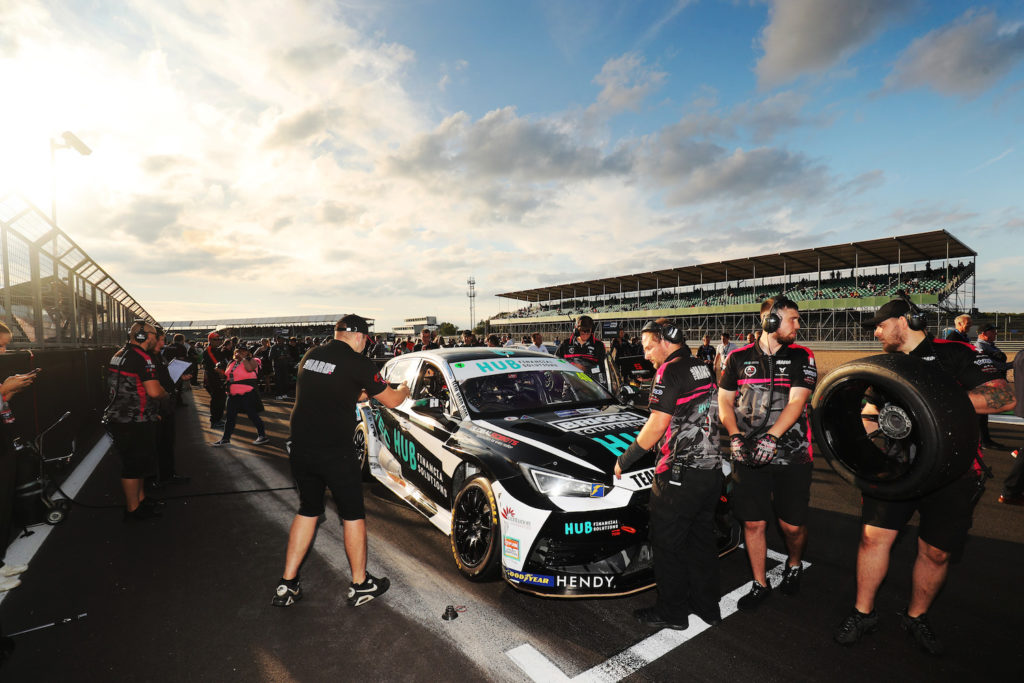 Taylor-Smith commented: “This time of the year is always so exciting as we prepare for the start of our season and I couldn’t be happier to welcome HBC into my BTCC program. I initially met Ben to discuss some potential options, as there was a clear synergy between the efficiency of the work that HBC provides and a motorsport program. It is shaping up to be a really exciting season and I’m looking forward to flying the HBC flag throughout the year.

The British Touring Car Championship is set to host another action-packed season with a record-breaking number of race winners taking to the maximum capacity grid of thirty-two cars. One of the highlights of the championship comes in the form of its nationwide TV viewership. The 2021 season boosted a UK TV audience in excess of fifteen million and now with an expanded grid these numbers are expected to grow even further. All thirty races will be shown on ITV4, free to air TV for UK citizens, kicking off on April 24th at Donington. The HBC Logistics BTCC program will feature the prominent HBC branding on Taylor-Smith’s race helmet for the millions of TV viewers to see.

Taylor-Smith committed to a multi-year BTCC program with Team HARD before the final rounds of the 2021 season, meaning that the Irishman will become a cornerstone of the championship for years to come. The 2022 regulations see the beginning of the ‘Hybrid Era’ for the BTCC and an extensive pre season test program begins in February for the Cupra as preparations ramp up before the first race.

Taylor-Smith commented: “I would say that the 2022 season will be exciting beyond belief. I think everybody loves what the BTCC is all about, close quarters racing where no inch is given and this is set to be better than ever with a maximum capacity grid. The regulation changes will also be another variable but I am confident that we can come out fighting in a couple of months off the back of our pre-season testing. I cannot wait to get stuck in once again and put on a show for everyone at HBC Logistics.” 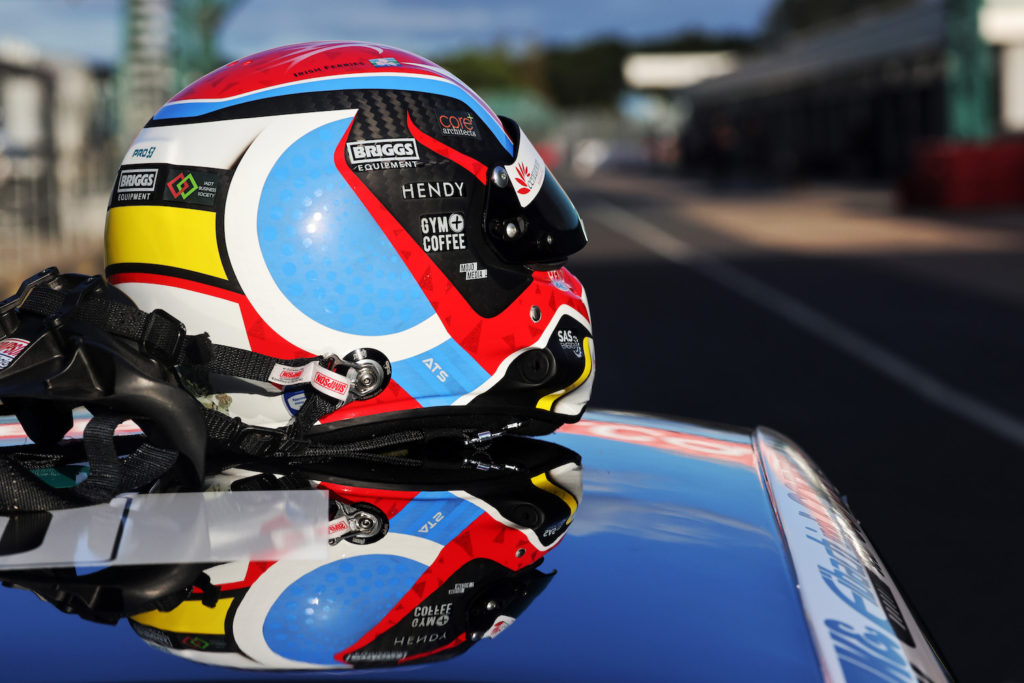 While the first race of the season may not be until April 24th there is still plenty of action in which HBC Logistics will be granted behind the scenes access to. Taylor-Smith’s pre-season testing commences in February and the next key date in everyone’s calendar will be the season launch at Thruxton on April 13th for the BTCC media day. This will be the first occasion in which Taylor-Smith’s Cupra and race helmet will be seen in its full 2022 race livery featuring the iconic HBC Logistics branding. Keep your eyes peeled on both Árón Taylor-Smith’s & the HBC Logistics social media channels over the coming few weeks for regular updates.

Ben Weldon of HBC Logistics commented: “We were blown away by what Árón had to offer to us as a company within his BTCC program. First and foremost, we are motorsport fans, but this program goes far beyond that with the depth of the activation plan that Árón has structured for us. The partnership ticks a number of boxes for HBC Logistics from brand recognition to staff engagement. This type of innovative program is exactly the direction In which we want to take the company in 2022 and we can’t wait to support Árón over the course of the season.